News from the Houston Livestock Show - 2015 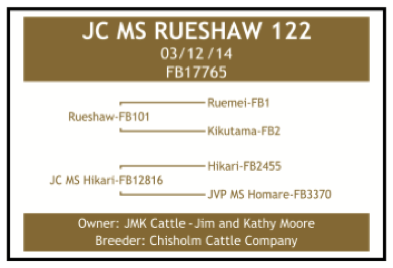 Congratulations to Jim and Kathy Moore of JMK Cattle and Rick and Jane Turner, Turner River Ranch, for their wins at the 2014 Houston Livestock Show. 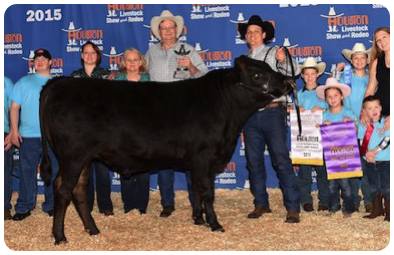 Congratulations also to Desi Cicale, Red Bull Cattle, for her 2015 and 2014 Grand Champion Red Bull, JC Rueshaw 75.  For the 2nd year in a row, this outstanding bull had the highest marbling scan of all entrants.